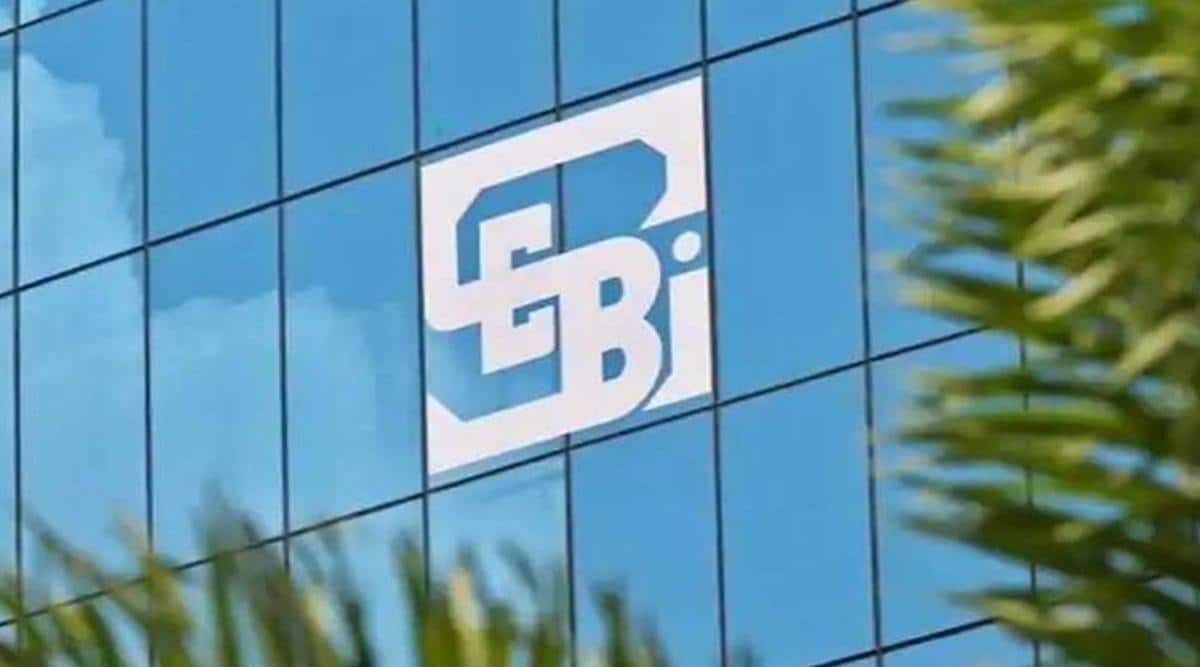 The Securities and Exchange Board of India (Sebi) has disposed of the proceedings initiated by a show cause notice against Dish TV independent directors Bhagwan Das Narang, Rashmi Aggarwal and Shankar Aggarwal without any further directions.

On March 7, Sebi’s whole-time member S K Mohanty passed an ex-parte interim order against Dish TV, its key management employees and the three IDs. Show cause notices were issued to the IDs seeking an explanation for the delay in disclosing the results despite repeated reminders.

While Dish TV subsequently applied for an amicable settlement of the matter under Sebi’s consent mechanism, the IDs decided to defend their position and initiate adjudication proceedings.

The final advisory was disclosed by Dish TV to the exchanges subsequently. On February 14, before the commencement of the board meeting, the company informed the IDs that it had already replied to Sebi and was awaiting a final response.

“The SCN and facts and circumstances of the case do not show whether the replies of the company dated January 18, 2022 and February 10, 2022, to Sebi and disclosure to the stock exchanges on February 10, 2022, was done after deliberation with independent directors. The facts do not indicate any complicity of the independent directors for the disclosures under Regulation 44(3) of the LODR Regulations and the Advisories issued by Sebi. Thus, no omission to exercise due diligence can be attributed to the independent directors in the facts and circumstances of the case,” the Sebi order observed on Thursday.

The March interim order had directed that the demat accounts of the independent directors be frozen until the voting results of the AGM held on December 30, 2021, were disclosed on the stock exchanges.

Dish TV had disclosed the results of the AGM to the Exchanges on March 8 and the freezing of the demat accounts was to be lifted as per the said order.