Shah hints at curbs on export of raw materials 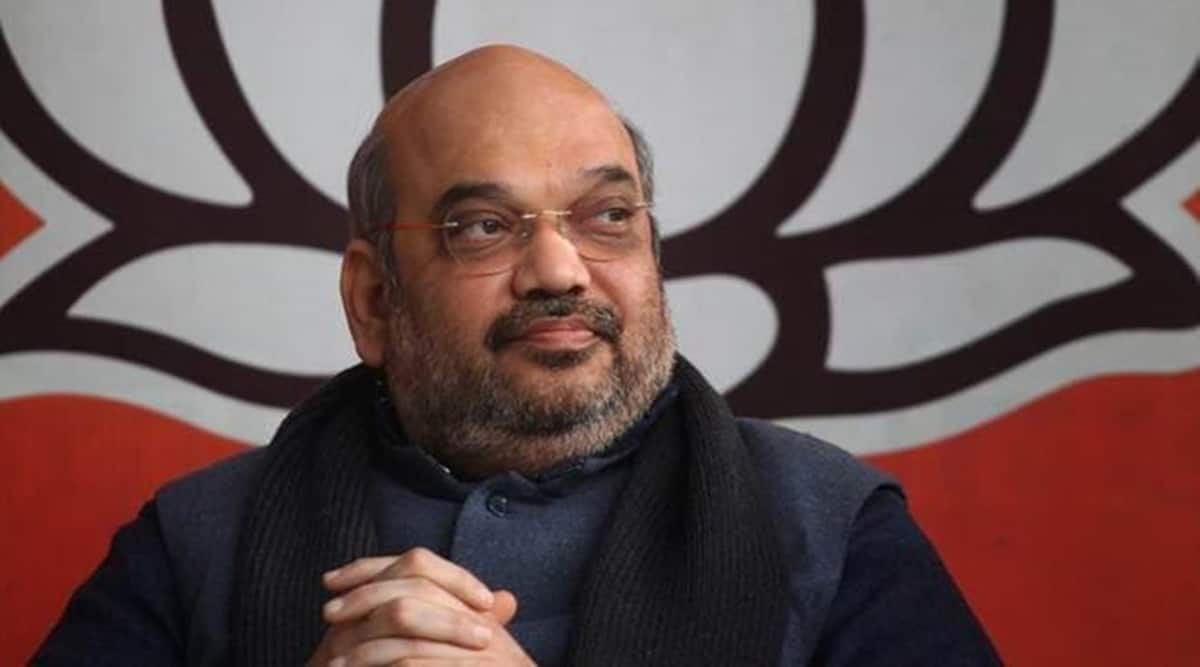 Hinting that the government will continue to keep exports of key industrial raw materials in check, home minister Amit Shah on Tuesday said export of these items do not bring any good to the country. Rather, the country should aim at exporting finished products, he said.

“The entire production chain from raw material to finished products should be there within the country,” Shah said while speaking at the sixth national conclave on mines and minerals in the national capital.

Shah’s statement assumes importance as the government raised export duty on iron ore — low and high-grade — to 50% from nil and 30% respectively on May 22, while it hiked export duty on steel to 15%.

Shah told miners to produce as much as they can and there would be no bar, but the produce has to be utilised domestically to make finished products.

The home minister said a miners’ job does not end in mining only and they have to expand the value chain. The government will provide the infrastructure, he added.

Underlining the importance of the mining sector, he said for every 1% rise in the sector, industrial production rises by 1.75%. For every one direct employment, the mining sector generates employment for 10 indirectly. He said without the contribution from the mines and mineral sector, India can’t become self-reliant.

Shah said the introduction of the auction regime for allocation of mineral blocks has uprooted corruption.

Speaking on the occasion, mines minister Pralhad Joshi said that the government has set a target to successfully auction 500 non-coal mineral blocks by 2024. Since the promulgation of the amended Mines and Mineral Regulation and Development Act in 2015-16, that makes auction mandatory for allocation of mineral blocks, 190 such blocks have been successfully auctioned.