Signourney Weaver stars in ‘The Good House’ based on the novel by Ann Leary – WSVN 7News | Miami News, Weather, Sports 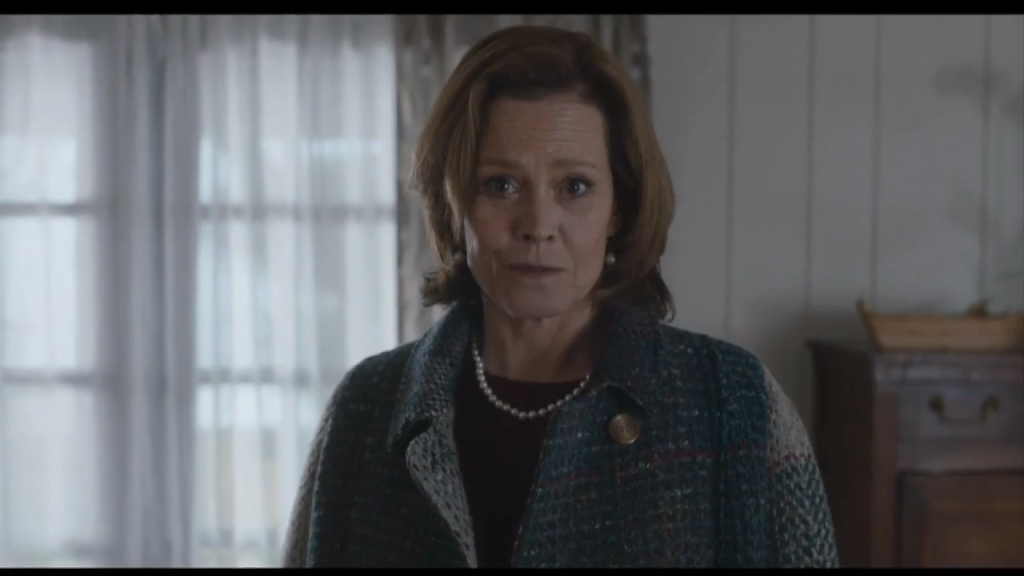 Wine and juicy secrets? Count us in! In the new film “The Good House”, Signourney Weaver’s got a lot of both it’s based on the best selling novel of the same name, by Ann Leary, with Signourney as the main character- Hildy Good. We sat down with the actress to see what makes her character tick, and get the juicy deets about the film.

A sprinkle of comedy, a little romance, and a whole lot of Signourney Weaver, in the new film “the good house”.

Signourney stars as Hildy Good, real estate agent and recovering alcoholic who’s trying to get her life back on track.

The movie is based on the best selling novel by Ann Leary but Hildy on screen and Hildy on the page have a major difference.

Signourney Weaver: “She’s quite playful in the beginning and she thinks its her right to kick back at the end of the day and open a bottle of pinot noir. In the book, I feel it’s very much the journal of someone who knows they have a drinking problem.”

We learn a lot about her and the rest of the characters, through her breaking the fourth wall.

Signourney Weaver: “The fourth wall is there to show that there is the public Hildy, and then there’s the Hildy that’s really pissed off about whats going on in her life.”

Signourney Weaver: “She doesn’t like to lose face in the town so she hangs on to her drinking, her secret drinking, thinking that’s the real Hildy.”

The one person who see’s her for who she is Frank, played by Kevin Kline.

Signourney Weaver: “And he loves her whether she’s drinking or not.”

She also learns to lean on others when she needs them the most.