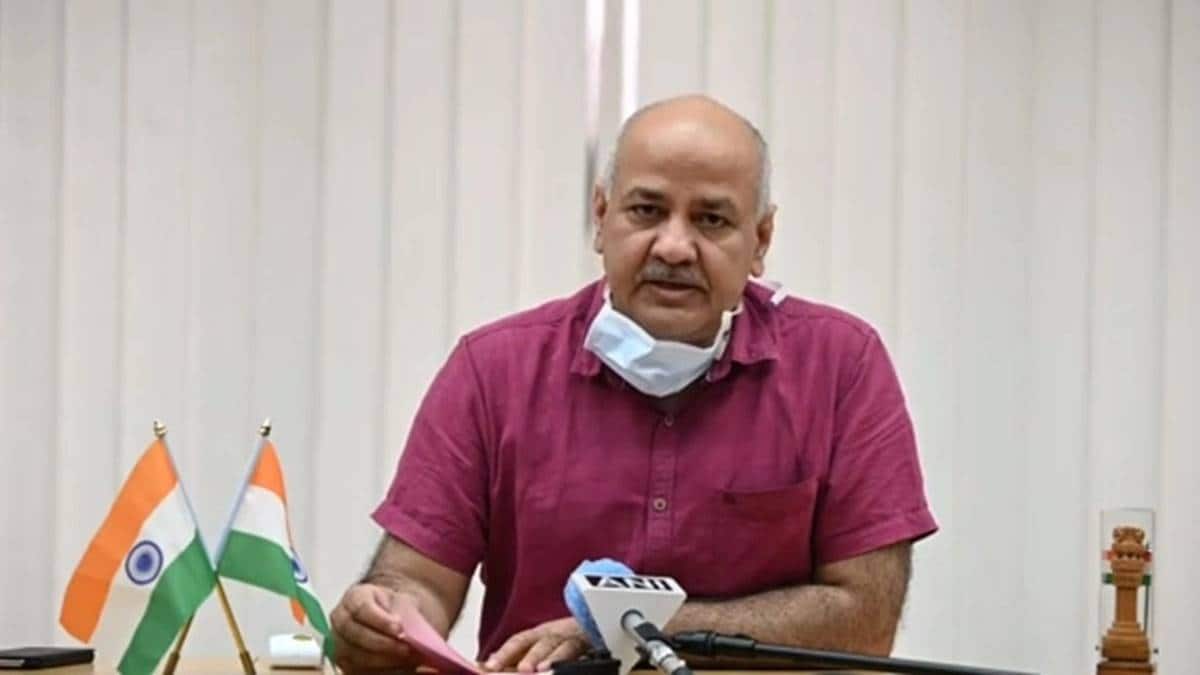 The Centre is playing with the future of six lakh students by repeatedly transferring senior officers of higher and technical education departments of Delhi government, Manish Sisodia, Deputy Chief Minister and Education Minister, Delhi stated. Sisodia mentioned this in the Delhi Assembly while replying to the discussion over the frequent transfers of senior officers of the technical education department.

According to Saurabh Bhardwaj, MLA, Aam Aadmi Party (AAP), nine principal secretaries and seven directors have been changed in the Department of Training and Technical Education at quick succession in the recent past.

“The directors and secretaries of higher and technical education departments have been transferred within two-three months. Admissions are going on in Delhi government’s universities at present but no one has been appointed to the post of director of Higher Education for 22 days after the transfer of the previous director,” Sisodia said.

Sisodia accused Delhi Lieutenant Governor of using the services department to stall works of the Arvind Kejriwal government. The opposition BJP defended the newly appointed LG, saying he was working as administrator and guardian of Delhi and the AAP was accusing him of “abuse of power” out of “narrow minded” view.

“The present government at the Centre in 2015 shamefully snatched Services department. The shifting of officers like pack of cards has hit the higher and technical education most,” he charged.

When Leader of Opposition Ramvir Singh Bidhuri said that one day AAP will also recognise that the present LG was remarkable, Sisodia replied, “We know he is a very good person but he is destroying it (education).” Bhardwaj claimed that the junior engineers of the building department in MCD sat there for seven years, but the principal secretary of the higher education department was transferred every other day.

“In future, people will laugh that the Central government had given transfer powers to the LG who used to transfer the directors of higher education department every two months,” he said.

BJP’s Bidhuri said the AAP should patiently wait as they appealed in the Supreme Court for control over the services department till the court came out with its verdict. Sisodia said the power of Kejriwal to transfer of officers or take action against those found misusing power was taken away, with the Centre snatching away it and handing it over to the LG.

Kejriwal has worked tirelessly to improve the education system of the state and brought in new schemes that have built new universities, increased seats in existing universities, created new campuses of universities, developed new skill centres to employ the students, he stated.

“By illegally snatching the services department from the Delhi government, the Centre has tried to obstruct its works in every way possible,” he charged.

Sisodia also sought to know on what parameters the frequent transfers of higher education and technical department officers were being done although the AAP government was taking care of education in Delhi.

“Why are transfers taking place every two months? An official working in the Higher Education or Technical Education department might not be good in his area of responsibility. On what parameters, you’re deciding who has a command over a certain field or domain?” he asked.

The Prime Minister often talks about ‘Skill India’ and the LG is also doing the same, but he has “no clue” as how to achieve the objective of the mission (National Skills Development Mission), Sisodia said.

“Certainly, we won’t be able to up-skill our youth if you keep transferring the director of Technical Education every two months as if they are making them play musical chairs,” he said.

The officials responsible for the management of skill-based learning at ITIs, Polytechnics, DTU, IGDTU, IIITU and NSUT have been transferred since 2018 after intervals of one to six months, he said.

“Eight secretaries of Skill and Technical Education Department have been replaced since then and the ninth secretary is also at your mercy and can be changed any day. You should be ashamed of that but instead, you’re asking to thank the LG,” he lashed at the Leader of Opposition.

Sisodia hoped that the authorities making decisions to transfer the officers of Delhi government in a haphazard manner would pay attention to the people who get affected due to their action.