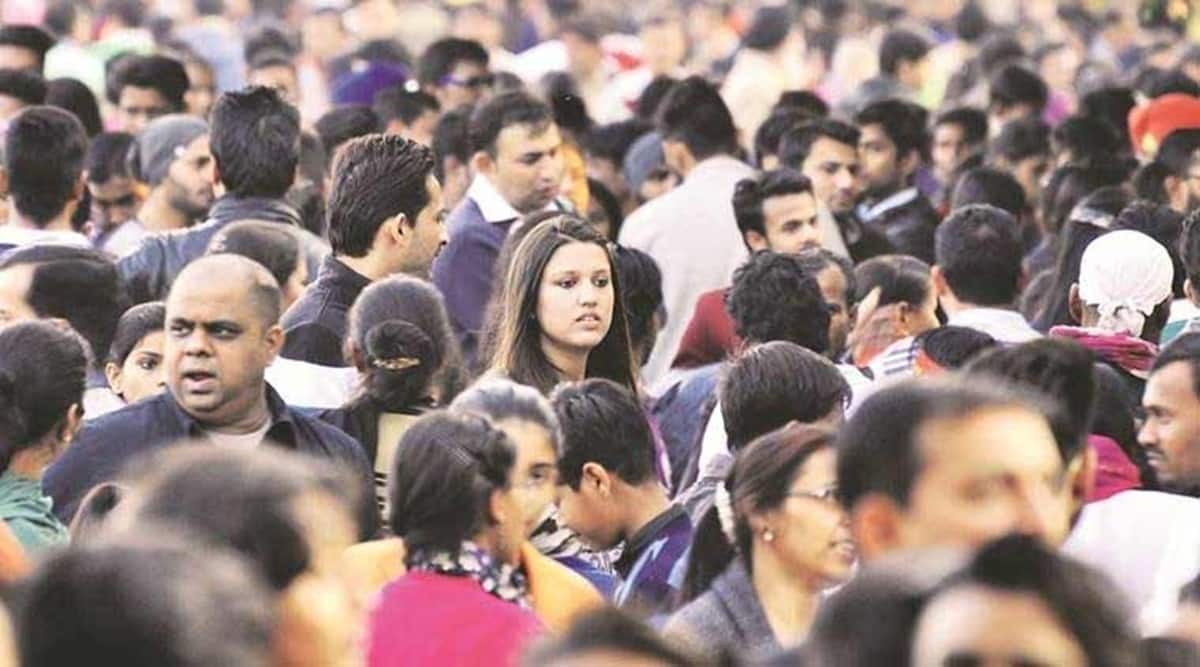 A UN report’s prediction of India replacing China as the most populous country by next year—four years earlier than predicted in 2019—should not lead to any knee-jerk response, but policymakers should start walking the talk on improving the quality of life for a large population. The Covid-19 pandemic exacerbated poverty and inequality—two major factors commonly attributed to a population explosion. An important takeaway from the projection is the rising number of the 25-64 working age population, which provides “a time-bound opportunity for accelerated economic growth per capita”, otherwise known as the demographic dividend.

This means that nations like India must invest in their human capital. Per the projections, the share of the older population will increase to 16% in 2050, and this age group is growing most rapidly. In the coming years, policies must focus on quality of life (access to healthcare and education), social security measures, and alleviating poverty and inequality.

As per the National Family Health Survey 5, the total fertility rate (TFR), or the births per woman, have declined nationally from 2.2 in NFHS 4 (2015-2016) to 2.0 currently. Only five states—Bihar, Uttar Pradesh, Jharkhand, Meghalaya, and Manipur—have a TFR of over 2.1, which is the level required to replace the population exactly from one generation to the next. These states (UP and Bihar will be the two most populated states) will require more resources to cater to the needs of the growing population. Health-wise, the picture is alarming. NFHS 5 data show Bihar and Jharkhand have more stunted, wasted, and underweight children than the national average, with UP following suit except for the percentage of wasted children.

Moreover, an overwhelming percentage of households do not use government healthcare facilities, with “poor quality of care” being the most common answer in UP and Bihar. As far as health insurance is concerned, both UP and Bihar have only a fraction of their households with at least one person under a health insurance cover (15.9% and 17.4% compared to the national average of 41%). State governments must concentrate their efforts towards bettering the healthcare system’s infrastructural capacities as well as penetration.

For education, per the Annual State of Education Report (ASER) 2021, compared to the national average, both Bihar and UP had more unenrolled children, with UP’s percentage doubling from ASER 2018. Moreover, the India Skills Report 2021 shows UP has frequently been the state with an abundant supply of employable talent, but the rest of the states do not show up in the list, signifying a talent pool is being left untapped. As things presently stand, there are improvements to be made for the elderly population as well. According to a UN report from 2019, 79% of the elderly population felt that the social security schemes were not enough to meet their basic needs.

The UN’s Human Development Index (HDI) 2019 ranks India 131st—within the medium-human development cohort. It considers factors such as life expectancy, education, and per capita income. Since 1990, when the HDI was first published, India has made only minimal progress (less than 2% in any given time period). Policymakers must understand that a large population becomes a huge dividend only when the young are taught well, acquire useful skills, and find regular employment.