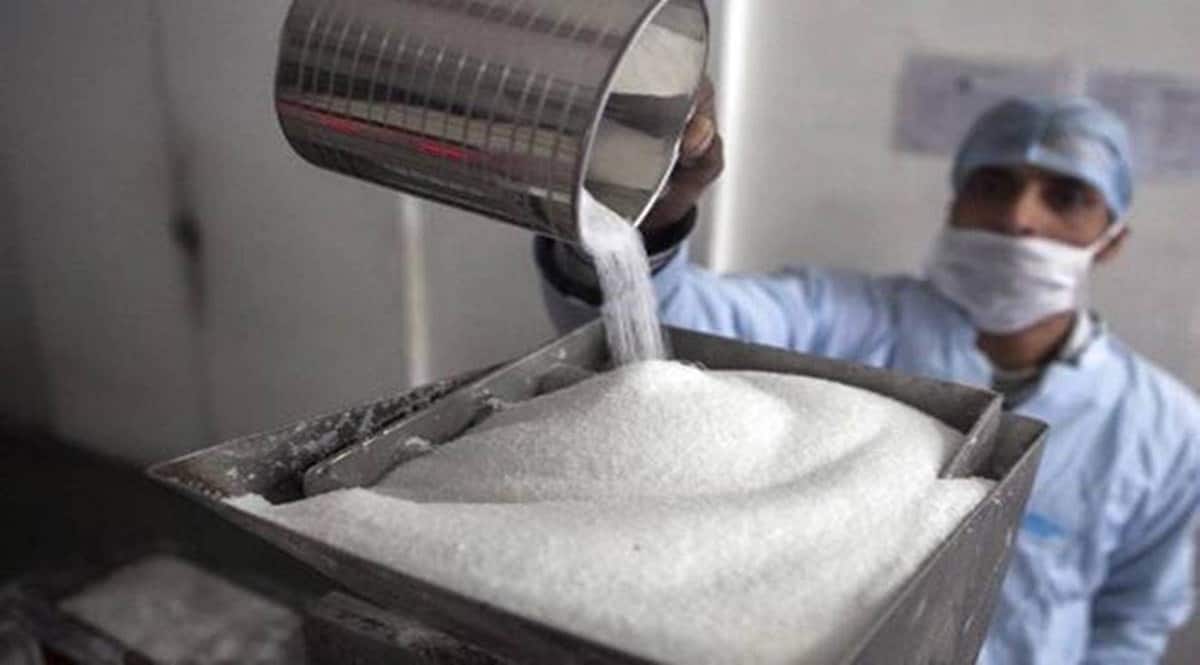 India, the world’s second-largest sugar producer, exported 3.06 million tonne (MT) of the sweetener until June 2 this fiscal — 53% higher than a year before — official sources told FE. The unusual surge lends some credence to the government’s fears that sugar stocks could be substantially depleted by the festival season if outbound shipments were allowed unhindered.

Interestingly, the country, which capped sugar exports for the current marketing year through September at 10 MT on May 24, shipped out much more raw than refined sugar since April, showed the official data. The trend was more pronounced in May when it exported 1 MT of raw sugar — way above that of 0.42 MT of refined sugar. In April, it shipped out 0.73 MT of raw, against 0.71 MT of refined sugar.

“The higher raw sugar export in May could have been partly driven by speculations that the government would soon restrict sugar exports. Many traders may have hastened to ship out raw sugar, without trying to get it refined, for fears of possible government clampdown,” an Uttar Pradesh-based miller said. In May 2021, India exported 0.52 MT of raw, against 0.46 MT of refined sugar. In April 2021, however, it had shipped out 0.68 MT of sugar compared with 0.35 MT of white sugar.

Having notified its plan to regulate sugar exports to keep local supplies steady, the food ministry had asked mills to seek permits from the directorate of sugar to ship out the sweetener between June 1 and October 31, and file details of despatches with the directorate’s portal daily.

However, re-exports of refined sugar, made from raw sugar imported under the advance authorisation scheme, may not require prior permission, it had said.