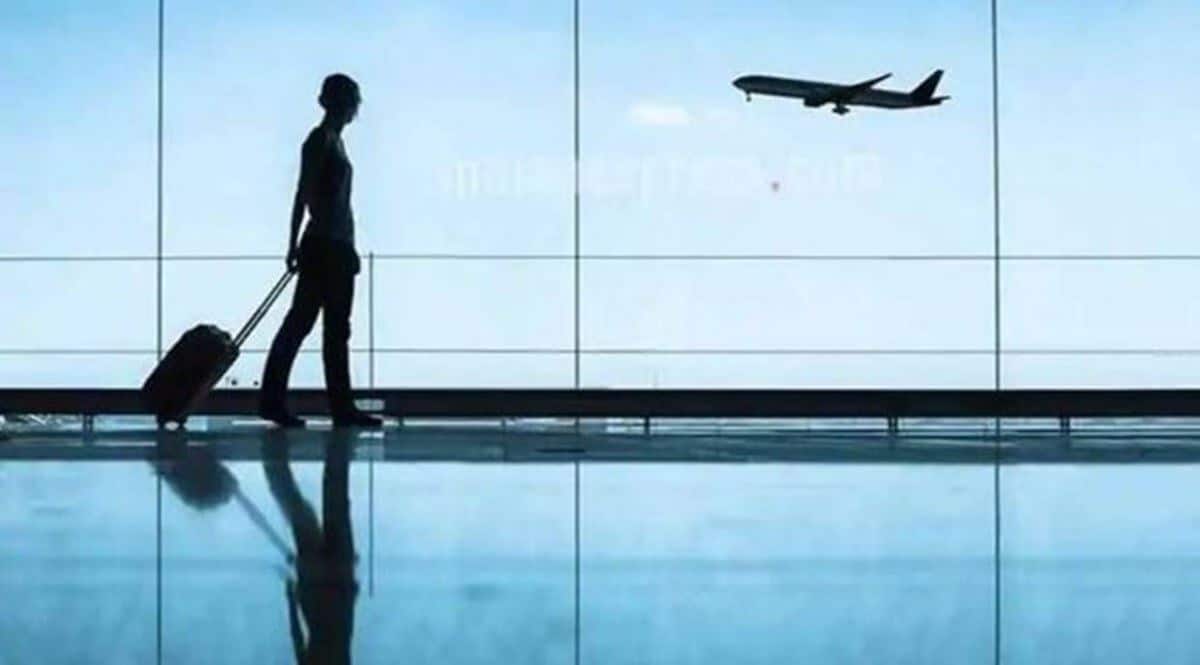 Much to my delight, I fortuitously found myself at the Indian Ambassador’s residence in Paris on a recent trip. His Excellency, Mr. Jawed Ashraf, is India’s top diplomat to the Republic of France and the Principality of Monaco. His Excellency was hosting a cultural event focused on the high fashion world of which Paris is the undisputed capital. During India’s 75th anniversary of Independence, the Indian Foreign Service has been doing yeoman work lifting India’s profile all over the world, and judging by all the attention at the event, His Excellency and his team are winning Parisians over.

The collaboration also extends to the technology world. India’s dial is moving from being the world’s back office to being a premier provider of technology product to the world; simultaneously, the interest that investors are showing in India’s newly online digital half-billion has increased tremendously, at least in some small part at China’s expense as that country increasingly isolates itself.

While at the event, I met a few Indian people who have been living in France for a long time. One intends to go back to Puducherry to set up a technology foundation for textiles—this after having worked for almost three decades for one of India’s largest IT services firms. I also met Suvir Malaney, an Indian tech entrepreneur who splits his time between Paris and Lisbon. Malaney set up his company’s technology stack initially in India, but soon realised that the majority of the demand for his start-up’s services is, at least for now, largely in the western world. His business is still in stealth mode, but for now, let us just call it Mobile Globetrotter. After hearing a brief outline, I requested that he spend more time with me so that I could better understand his use case and business plan for venture investment.

Remarkably, Malaney was present in Berlin when the Berlin Wall came down on November 9, 1989. He maintains that the event changed his life. The ensuing 30 years saw an unprecedented number of both physical and metaphorical walls come down, he says. The world went through a phase of unprecedented globalisation and travel across the globe became much easier. India’s first wave of IT outsourcing is an example of a business that profited from the freer movement of people across the globe. Malaney became a ‘digital nomad’ during this period, living across various parts of the world, including India, the US, and Europe.

Now, with the advent of polarised views on immigration across the world, and especially after the advent of Covid-19, the world has changed. But now, with Covid-19 in the rear view mirror, people’s pent up demand for travel has increased, while suddenly coming face to face with high boundary walls in some countries. For example—it apparently now takes months to even schedule an appointment for a visa interview to visit the US—even as a tourist!

Mobile Globetrotter is planning for a different future—that of highly customised travel. Today, if one wants to curate an individualised travel holiday for oneself, resources are few. While there is a clutch of information that can be had by using platforms such as Google, translating this information into action needs the intervention of a skilled travel agent. There are also resources for cheap air travel and hotel bookings, since many aggregators such as booking.com, MakeMyTrip, and Expedia have been in operation for a while. But the resources that these aggregators have in customising travel experiences are few. That leaves the truly high end trip operators such as Abercrombie & Kent or Scott Dunn, who are outrageously expensive; and even there, most trips are pre-planned around what the luxury service provider thinks will be attractive to the well-heeled traveller.

Mobile Globetrotter says that travel journeys have always been very complicated. This starts at the moment one is inspired to take a trip, through to search, bookings, and the journey itself. Many travel brands such as airlines, hotels, restaurants, theater and music shows, sporting events, are involved, and it is rare or impossible for any one of these brands to have a complete picture.

As a result, frustration and friction are often a part of the traveller experience. The industry needs to move from a provider centric concept to a traveler-centric way of thinking. This requires building fully integrated experiences from inspiration through to homecoming, and this is where a technology solution can come into its own. Mobile Globetrotter is building a ‘composable’ platform for a traveller to plan their trip and deal with dynamic changes on the way. For instance, getting to visit the Ambassador’s residence was a complete surprise, and is an example of how dynamic a trip can be.

The functionality covered by the platform is impressive—it not only thinks about the planning aspects, but also allows for travelers to share, say, meal costs among themselves, while simultaneously managing each traveler’s budget. Such extreme, individualised ‘composabilty’ is entirely new in the travel world, as are the technology concepts used including individualised AI driven recommendations that can change on a dime while a trip is in progress.

The platform also provides advanced operations research concepts in that it solves for multiple constraints dynamically—preferences, budgets, number of travel companions, modes of travel and so on that can often change while a trip is actually in progress.

To me, the attractiveness of such a business plan must have certainly occurred to some travel providers already, but the difficulty of pulling off such a complicated, composable rules-based engine is better left to a digital nomad’s start-up.

(The author is Technology consultant and venture capitalist; By invitation)