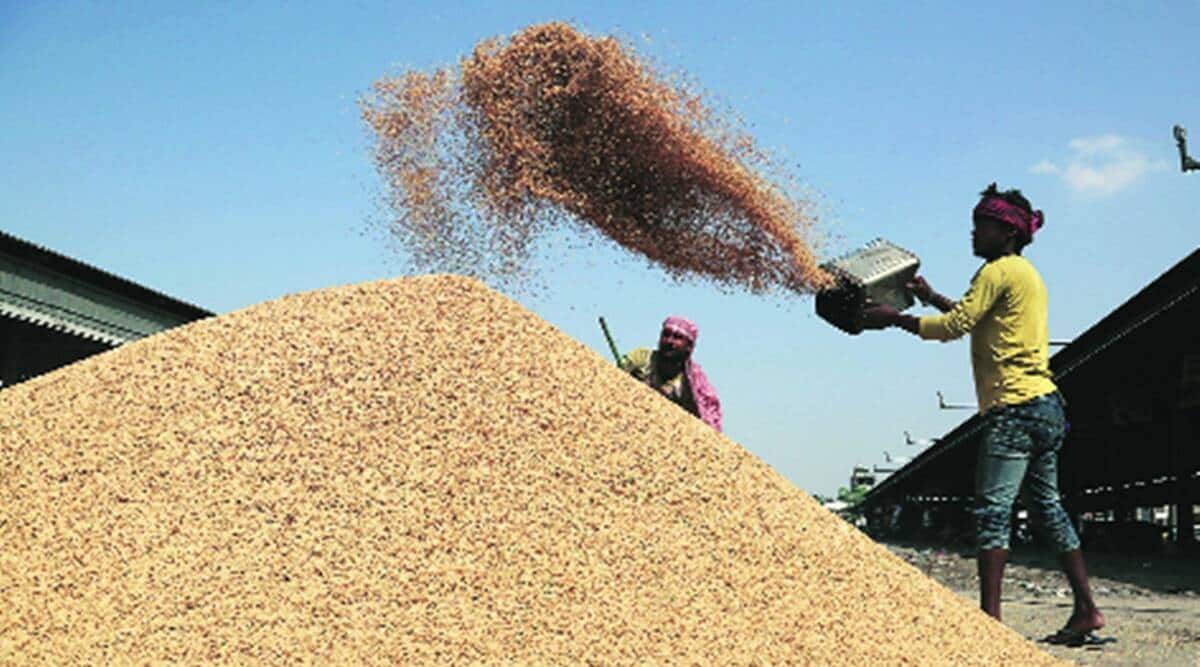 The Telangana government has so far procured nearly five million tonnes of paddy valued at Rs 9,726 crore from over nine lakh farmers during the Rabi season.

The state government has purchased over 55 million tones of paddy worth nearly Rs 98,000 crore from farmers during the past seven years.

Telangana, which is fast reaching the top position in the country in paddy cultivation by overtaking Punjab, has become “granary of India” with the measures being taken for the welfare of farming community during the last eight years, it said.

The TRS government has distributed 10-12 kg rice per month free of cost to ration card holders during COVID-19 pandemic by spending over Rs 720 crore.