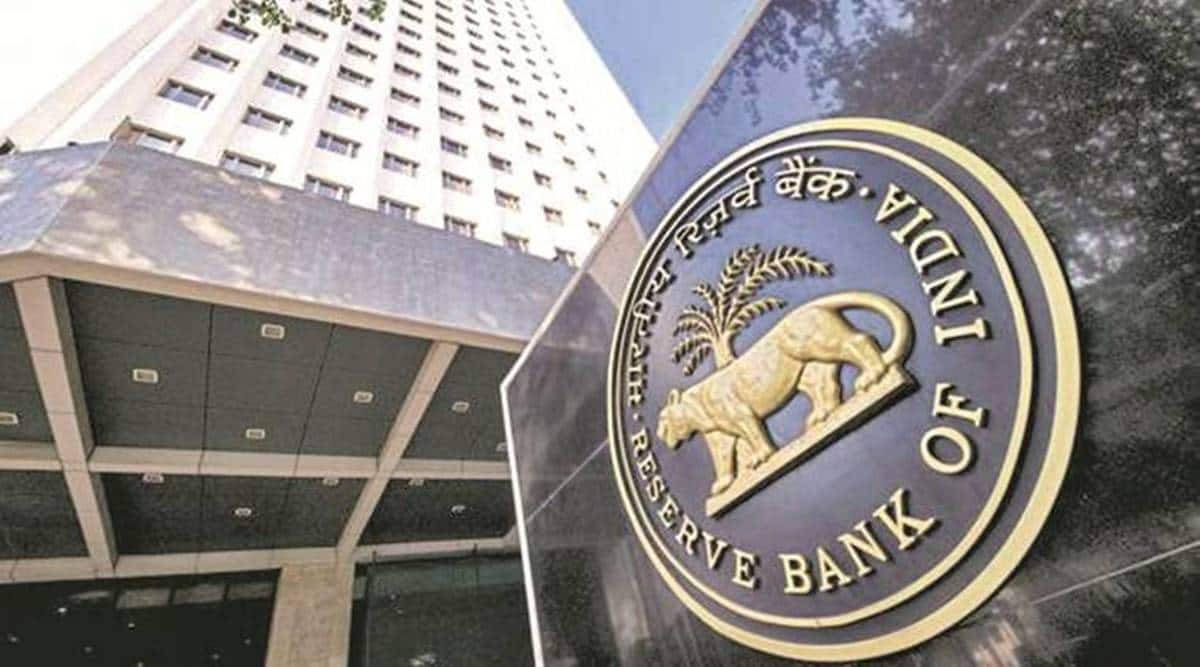 Given the relentless portfolio outflows, the widening trade deficit, and the depreciation of the rupee, it was probably just a matter of time before the Reserve Bank of India (RBI) put in measures to attract dollar inflows. The close to $600 billion foreign exchange reserves (they have fallen by over $40 billion over the past nine months) are not insignificant, but these extremely challenging and uncertain times perhaps calls for a bigger war chest. Though the depreciation in the rupee has not been as severe as that in the currencies of some peer economies, it is an evidence of the how brutal the spillover effects of the strengthening dollar can be on emerging market currencies.

As central banks the world over continue to tighten monetary policy and hike interest rates, the dollar, already at a 20-year high, could gain even more value. While the central bank should not attempt to defend the rupee, it must try and make sure the pace of the depreciation is gradual so as not to disrupt the economy. Again, the widening trade deficit, which is now threatening to hit record levels this year, thanks to elevated prices of key commodities, is a cause for concern. A weaker rupee might result in smaller imports as they become costlier, but the central bank must ready itself with enough dollar reserves to be able to fund the current account deficit.

The central bank kicked off that process on Wednesday by relaxing the rules for the FCNR (B), non-resident external rupee (NRE) deposits as also portfolio inflows into the bond markets and those for external commercial borrowings (ECB). But the steps appear somewhat tentative. Foreign portfolio investors (FPIs) right now are not buying rupee bonds because they are not persuaded either by the yield or the currency and are probably waiting for interest rates to peak and the rupee to stabilise. Consequently, adding more tenures of paper to the basket is unlikely to make a big difference. Again, there is not too much of a demand in the ECB market; raising the ceiling from $750 million to $1.5 billion may not encourage too many businesses to borrow more overseas.

Banks that have a good NRI franchise may cash in on the fact that FNCR (B) and NRE bonds have been freed from reserve requirements. Moreover, the cap on the interest rates that can be offered above the ARR (Overnight Alternative Reference Rate), has been freed for FCNR (B) deposits. Right now, there is a cap of 250-350 bps, over the ARR, depending on the tenure of the deposits but banks get to bypass these rules until October 31. The short window suggests the RBI is looking at a crowding-in of dollar deposits. While banks will save on the absence of reserve requirements, the hedging costs must be affordable enough for them to want to offer the product to overseas customers at a higher interest rate.

The new rules are also unlikely to flood the markets with dollars. For that to happen, it would take a scheme like the one rolled out in September 2013 when the RBI offered banks a special dollar swap window, effectively lowering the cost of hedging. But India is in a much better place today than it was in 2013. And the RBI is nowhere as desperate as it was then. Wednesday may have seen just the first steps.