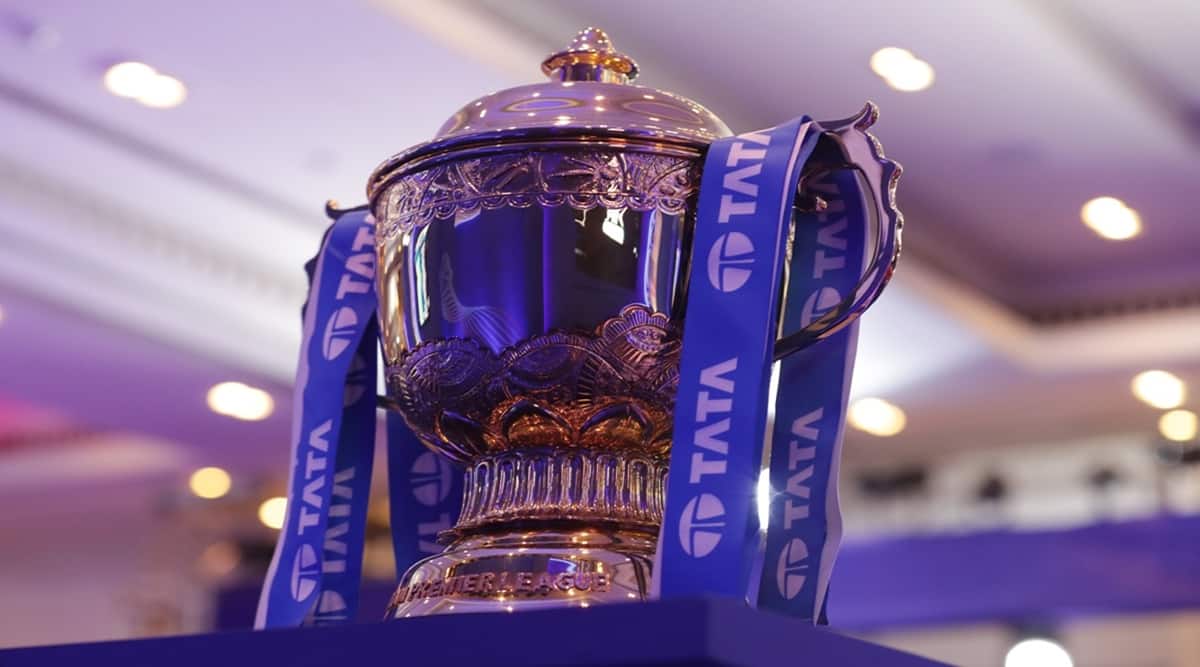 A year ago at Lord’s, New Zealand had declared their second innings and set England a target of 273 in 75 overs on the final day. Joe Root and Chris Silverwood’s England opted to play out for a boring draw instead. Only a few days ago at Trent Bridge, England’s fourth innings target against New Zealand was 299 in 72 overs on the final day of the second Test. Ben Stokes and Brendon McCullum’s England romped home in 50 overs, winning by five wickets. Jonny Bairstow scored a scintillating 136 off 92 balls and after that he hailed the Indian Premier League.

“There were a lot of people that were saying I should not be at the IPL and I should be playing county cricket. Yes, people say it would be fantastic if you had four games of red-ball cricket under your belt (before a Test series) but, unfortunately, that doesn’t happen with the current scheduling of everything around the world,” Bairstow said, adding: “Decisions are decisions and if I could say what I wanted to then… never mind. But there are elements to it where you are playing against the best in the world at the IPL. Being able to have those gears, to be able to go and switch them up, switch them down, is important.”

A section in English cricket still begrudges the IPL. But thankfully, England cricketers and the country’s cricket hierarchy have embraced the world’s most popular T20 league, for they know that the IPL, overall, has been enriching the game.

The IPL’s new media rights deal was sold for Rs 48,390 crore for the 2023-2027 cycle and before we snigger at the “silly money” and the ever-increasing popularity of a T20 tournament, here’s how the IPL has been contributing to the entire Indian cricket’s ecosystem…

Half of Rs 48,390 crore would go to the eight original franchises. The other 50 per cent, that is Rs 24,195 crore, would be shared among the players and state associations. State associations will get 70 per cent of that money, allowing them to develop infrastructure and facilitate progress at the grassroots. India cricket’s vast talent pool is a direct result of the developments at the grassroots and age-group cricket. India can now simultaneously field at least two teams at international level and going ahead, this is what we would see more often.

It is heartening that the BCCI has substantially hiked the pensions of former cricketers and umpires, attesting right intent. Meanwhile, at $15.1 million per game, the IPL has comfortably leapt past the English Premier League, where the broadcasters pay around $11 million per match. It is now the world’s No. 2 sports league, behind the National Football League (NFL).

The NFL operates in a United States market space where the media and entertainment industry generate $700 billion in revenue. From that perspective, broadcasters willing to pay so much for a sport which is seriously played in just 10-odd countries and in a media and entertainment market space which is minuscule compared to the US defies logic. Then again, as BCCI president Sourav Ganguly said: “IPL’s growth story and its phenomenal rise in the sporting world is a result of people’s immense faith and belief in the BCCI leadership and its workforce to keep on delivering under all adversities. I am sure with the constant support of everyone in the eco-system we will be able to take brand IPL to new heights on the global sports stage.”

Still, it could be difficult for the broadcasters to recoup the money, at least initially. “With 60 per cent of the current advertisers being start-ups and with the muted global funding mood, it will not be easy for broadcasters to recover the investment for at least an initial couple of years of the contract period… (They) may have to go through a rough period,” Himanshu Arora, co-founder of marketing and advertising agency Social Panga, told The Indian Express.

As far as cricket is concerned, there’s an apprehension that the IPL would eventually gobble up the domestic first-class cricket, the Ranji Trophy. We don’t know what will happen in the future, but at the moment, the BCCI remains committed to the game’s traditional format. Covid had forced the cancellation of the Ranji Trophy last season. The BCCI had organised the domestic limited-overs tournament, but organising multi-day cricket was practically impossible last year. The Ranji Trophy is being played in a changed format this term and the cricket board deserves credit for that. A tournament with a longer duration and 38 teams operating from bio-bubble, presented a big challenge. The BCCI has passed the test. They could have shunned domestic first-class cricket this season also if they were indifferent.

Like BCCI secretary Jay Shah said: “The whole idea is to balance cricket and commercial interests as BCCI is committed to developing sports in the country through cricket. The money we generate through media rights will ultimately benefit grassroots cricket in India and that is what ultimately matters.”

The BCCI has been hitting the right note. An increase in the Ranji Trophy prize money should be the next steps. Central contracts for domestic first-class cricketers, offered by respective state associations, too, have been long overdue.