Toll in Manipur landslide rises to 25, search on for 38 missing 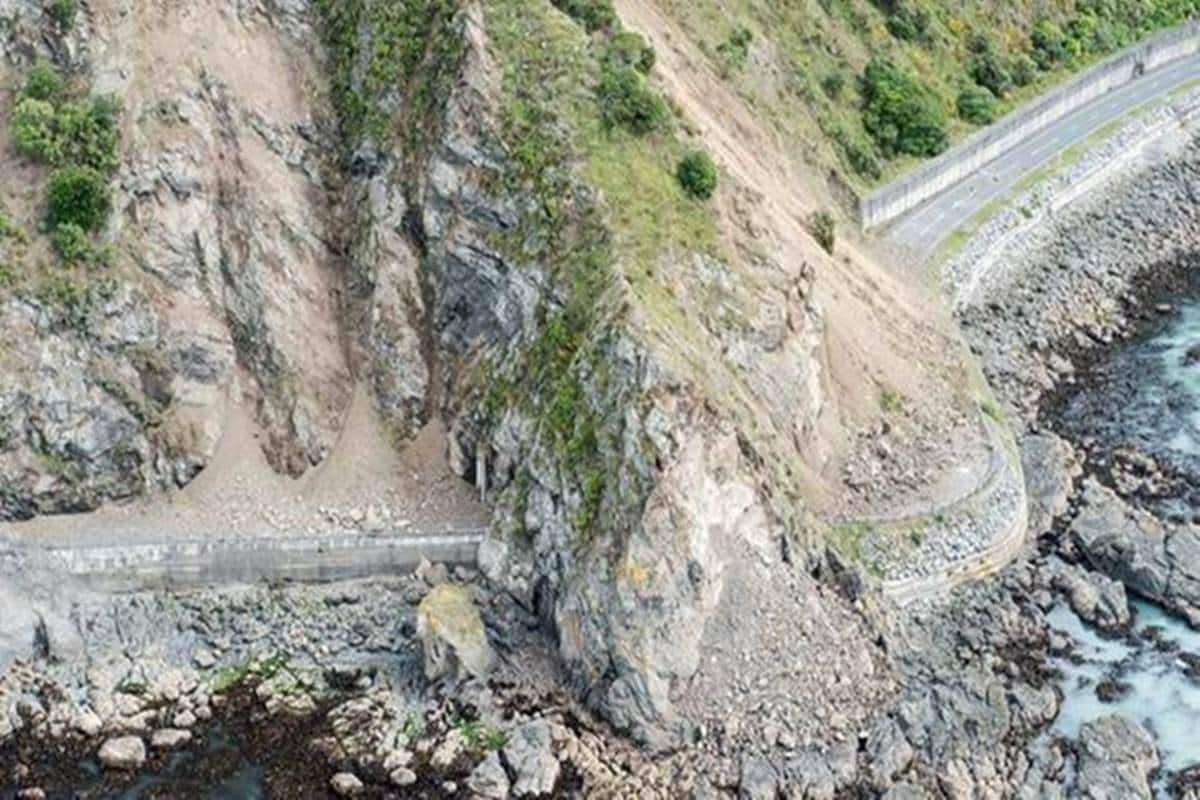 Five bodies were found under the debris at the landslide-hit railway construction site in Manipur’s Noney district on Saturday, taking the toll to 25, officials said. Thirty-eight people were missing and more teams were brought in to augment the search and rescue operations, they said.

“The situation in the landslide affected area of Tupul is still serious. Due to rainfall in the morning, we are expecting the bad weather to persist. So far, 18 injured person and 25 deceased have been recovered. 38 persons are still missing,” Chief Minister N Biren Singh tweeted, sharing the video of a landslide.

The debris of the landslide had blocked the Ijai river, forming dam-like storage, threatening the people living nearby. Earth-movers have been brought in to remove the debris, and create a channel to allow the flow of water, officials said. Army, Assam Rifles, Territorial Army, SDRF and NDRF are continuing the search operations at the site, a defence spokesperson in Guwahati said.

“Through Wall Radar is being successfully used, and a search and rescue dog is being employed to assist,” he said.
So far, 13 Territorial Army personnel and five civilians have been safely rescued, he said. Bodies of 24 people, including six civilians, were recovered, he added. One more body was found and it is yet to be identified, officials in Imphal said.

The bodies of 14 personnel, including a junior commissioned officer, were sent to their hometowns by two IAF aircraft and an Army helicopter, he said. The body of one personnel was sent to Kangpokpi district in Manipur by road.

Full military honours were given to the deceased personnel at Imphal before sending the bodies to their destinations, the spokesperson said.