Treat private sector as a partner in progress: PM Modi 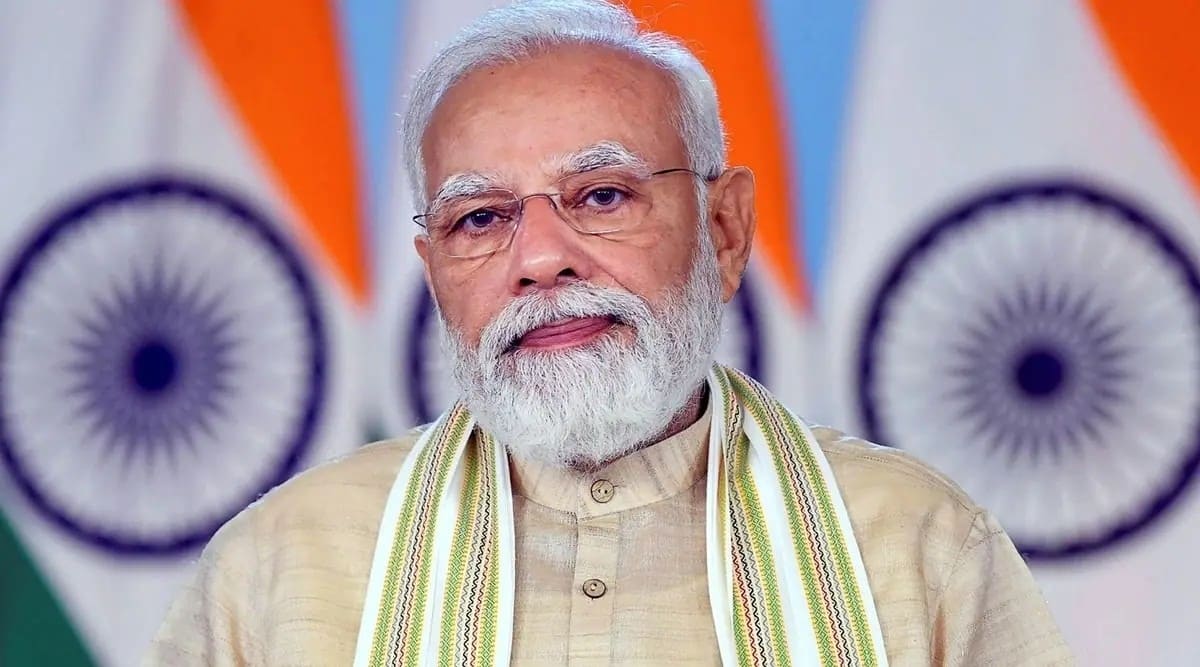 Prime Minister Narendra Modi on Friday asserted that his government has been promoting the private sector as a ‘partner in progress’ and that this trust for both the private and public sectors has brought about immense optimism about the India growth story.

Speaking at the first Arun Jaitley memorial lecture, the Prime Minister stressed that his government hasn’t allowed ‘populist impulses come in the way of policy-making’. It has shown the difference between what it means to make policies for the greater good of the country and what it means to resort to mindless populism, he added.

“When the Covid broke out, many countries in the world announced bailout packages for a demand-driven recovery. There was immense pressure on us. But we took a different approach,” he said. “We adopted a ‘people-first’ approach, under which we sought to protect the vulnerable individuals as well as MSMEs… Now, we can clearly see the difference between the recovery in India and that in other countries,” he added.

Several advanced countries, including the US and in Europe, that had rolled out massive bailout packages to spur demand are not just witnessing runaway inflation but are staring at recession.

In a veiled reference to the 1991 reforms in the wake of the balance of payment crisis, which, critics argue, had to be undertaken out of compulsion, the Prime Minister said: “Earlier reforms used to take place when the governments of the day didn’t have any other option. Reform, for us, is not a necessary evil but a win-win choice in which lies the larger interest of the country.”

This government isn’t undertaking reforms under compulsion; rather they are matter of conviction for it, Modi said. So, in the past eight years, whatever reforms the government has undertaken, those have created scope for newer reforms, he said.

He listed out a series of reforms, including the roll-out of the goods and services tax, the Insolvency and Bankruptcy Code, opening up of critical sectors, especially space, for private participation and reduction in India Inc’s compliance burden.

Stressing the government’s resolve to focus on inclusive growth, Modi asked: “Is real growth possible without inclusion? Can inclusion be thought of without growth?”