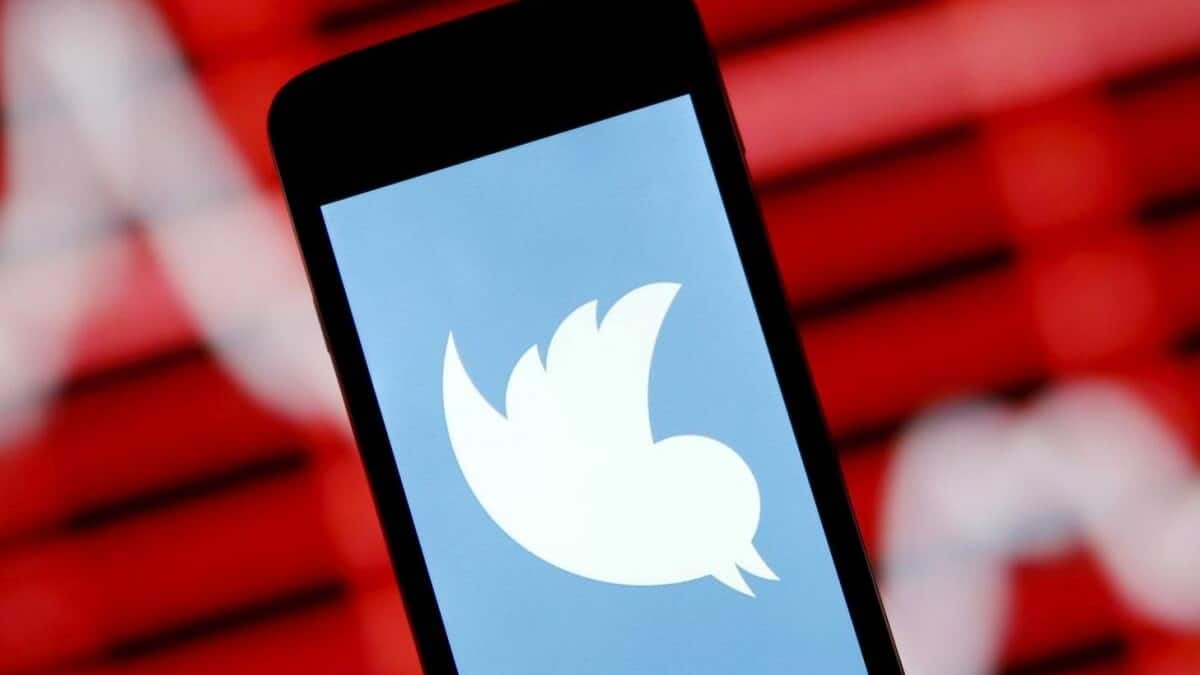 Twitter Inc has hired U.S. law firm Wachtell, Lipton, Rosen & Katz LLP as it prepares to sue Elon Musk and force him to complete the $44 billion acquisition of the social media company, according to people familiar with the matter.

Musk, the chief executive officer of Tesla, on Friday terminated his deal, saying Twitter had failed to provide information about fake accounts on the platform, after which Twitter’s chairman, Bret Taylor, vowed a legal fight.

Twitter is planning to file a law suit early this week in Delaware, people familiar with the matter said.

Musk and Tesla each paid $20 million in civil fines, and Musk stepped down as Tesla’s chairman to resolve U.S. Securities and Exchange Commission claims that he defrauded investors.