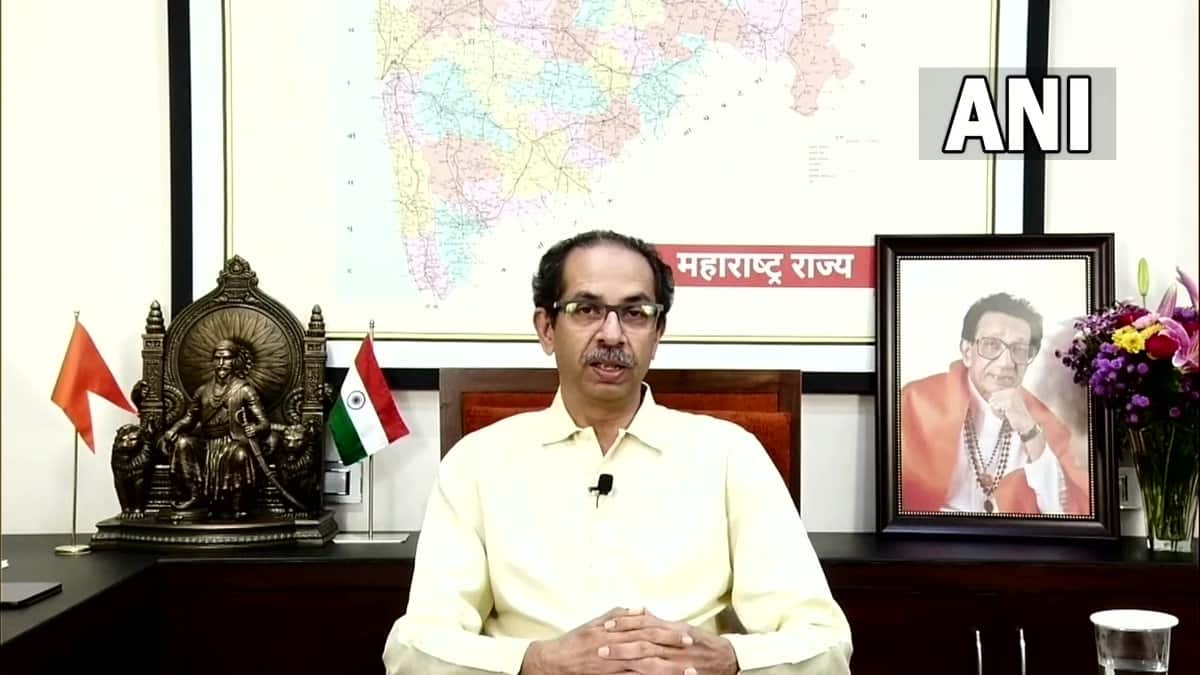 Shiv Sena chief Uddhav Thackeray on Wednesday announced his resignation as the chief minister of Maharashtra. This came shortly after the Supreme Court ordered the Thackeray-led Maha Vikas Aghadi (MVA) government to take a floor test to prove its majority in the Assembly tomorrow. In his address on Facebook, Thackeray also said he was quitting the MLC post.

“I had come (to power) in an unexpected manner and I am going out in a similar fashion. I am not going away forever, I will be here, and I will once again sit in Shiv Sena Bhawan. I will gather all my people. I am resigning as the CM and as an MLC,” Thackeray said after the rebellion by Eknath Shinde eventually led to the collapse of the MVA government after coming 2.5 years in office.

“A new democracy will be born tomorrow. No Shiv Sainik will come in their way. I am not the one to be scared, but rather than spilling the blood of the Shiv Sainiks on the streets, I will step down,” he added.

The announcement came just after the top court refused to stay Maharashtra Governor’s direction to the coalition government to take a floor test in the state Assembly on Thursday. A vacation bench of Justices Surya Kant and J B Pardiwala said Thursday’s proceeding in the Assembly will be subject to the final outcome of Shiv Sena’s plea against Governor’s decision.

The court order came after a lengthy hearing on a plea by Shiv Sena chief whip Sunil Prabhu challenging the Maharashtra Governor’s direction to CM Uddhav to face a trust vote. Earlier during the hearing, the top court had observed that the floor of the House was the only way to settle these issues of democracy.

With his team reduced to just 16 MLAs, Thackeray made yet another appeal to the 39 rebels saying that “rather than going to Surat or Guwahati they should have come to Varsha or Matoshree.”

In an apparent attack on Shinde, Thackeray said that “those who ran autorickshaw and handicrafts were made MPs and MLAs”. The Sena chief added he was disappointed that those whom he gave everything, betrayed him, while those who were given nothing were standing by his side.

Meanwhile, celebrations began in the BJP camp with sweets being distributed in Hotel Taj President where BJP MLAs had gathered ahead of Thursday’s floor test.