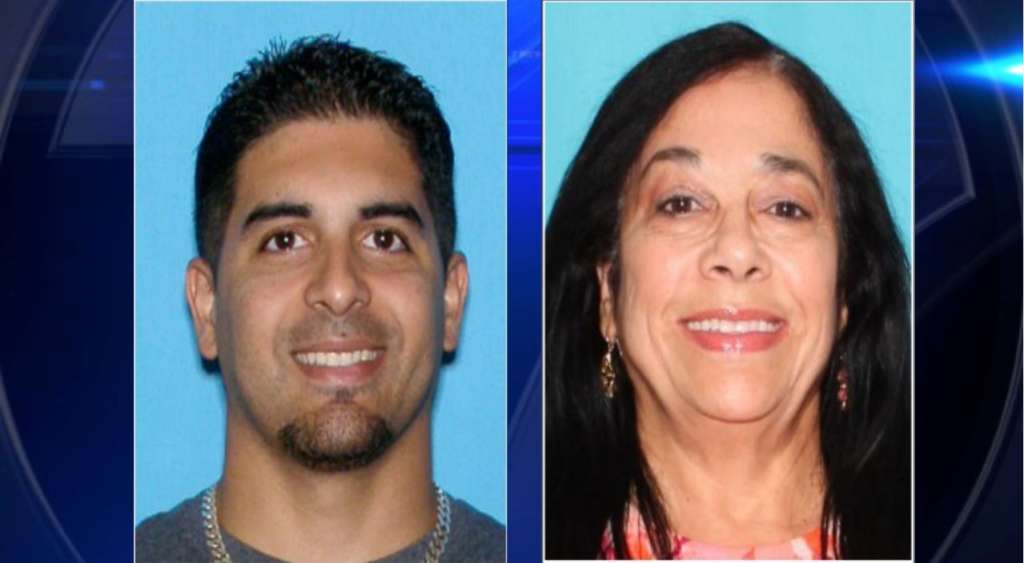 (WSVN) – The U.S. Marshals are offering a reward for information leading to the arrest of the father and grandmother of a 6-year-old boy who has not been seen in a month.

According to police, Jo-Jo was likely abducted on Aug. 27 by his father, Jorge Morales, 45, and his paternal grandmother, Lilliam Pena Morales, 68.

Both are wanted on a felony charge of custodial interference.

The U.S. Marshals are offering a reward of up to $5,000 each for information leading to their arrest.

Authorities believe they could be in Maine or eastern Canada after the U.S. Border Patrol discovered an abandoned vehicle in Littleton, Maine, with personal items that belonged to Jo-Jo.

According to Jo-Jo’s mother, Yanet Leal Concepcion, her son is on the autism spectrum and has difficulty communicating sometimes. She said she and the child’s father had been in a custody battle.