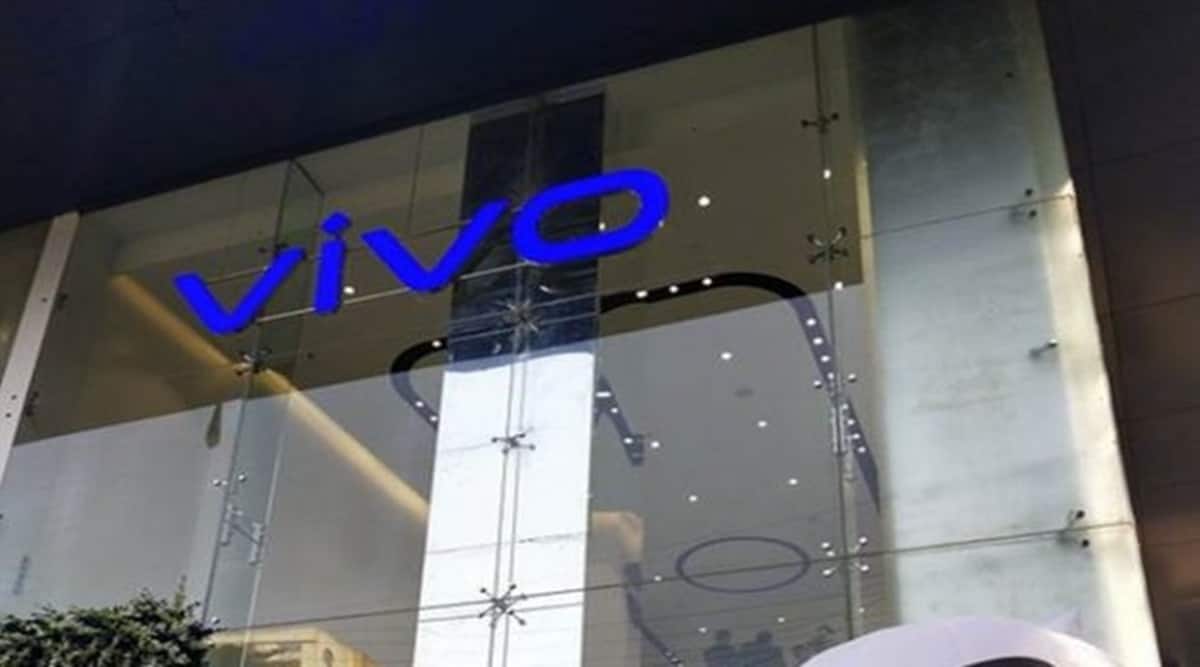 The Enforcement Directorate (ED) said on Thursday that Chinese smartphone maker Vivo illegally transferred Rs 62,476 crore, which is almost 50% of its turnover, to China to avoid paying taxes in India.

The agency also said post the raids, it seized funds worth Rs 465 crore kept in 119 bank accounts by various entities involved in the case, Rs 73 lakh cash and 2 kg gold bars. As reported earlier, the ED had conducted nationwide raids on Vivo on Tuesday in a money laundering probe.

The agency said on Thursday that three Chinese nationals, all of whom left India during 2018-21, and one other person from the country, incorporated as many as 23 companies in India in which they were also helped by a chartered accountant, Nitin Garg.

Among the foreigners, one identified as Bin Lou was an ex-director of Vivo and according to the ED, he left India in April, 2018. Two others — Zhengshen Ou and Zhang Jie — left the country in 2021, it said.

“These (23) companies are found to have transferred huge amounts of funds to Vivo India. Further, out of the total sale proceeds of Rs 1.25 trillion, Vivo India remitted Rs 62,476 crore or almost 50% of the turnover out of India, mainly to China,” an ED statement said.

After Indo-China border tensions rising in mid-2020, the government has been taking a tough stance against Chinese investments. It banned more than 300 Chinese apps the same year and barred vendors from countries sharing land border with India from bidding for any public projects without its prior approval.

Subsequently, Chinese telecom handset firms and gear manufacturers have been subjected to searches by ED and the income tax department for alleged violation of financial laws.

Vivo had said on Tuesday that ‘as a responsible corporate, we are committed to be fully compliant with laws’. The ED said that while it followed ‘all due procedures as per law’ during the raids conducted under the criminal sections of the Prevention of Money Laundering Act (PMLA), it alleged ‘employees of Vivo India, including some Chinese nationals, did not cooperate with the search proceedings and tried to abscond, remove and hide digital devices which were retrieved by the search teams’.

Recently, intelligence agencies had found that the data of domestic customers was being ‘illegally’ transferred to servers of Chinese companies.