Who is Dinesh Lal Yadav aka Nirahua, the Bhojpuri sensation poised to hand Samajwadi Party its biggest upset in its bastion? 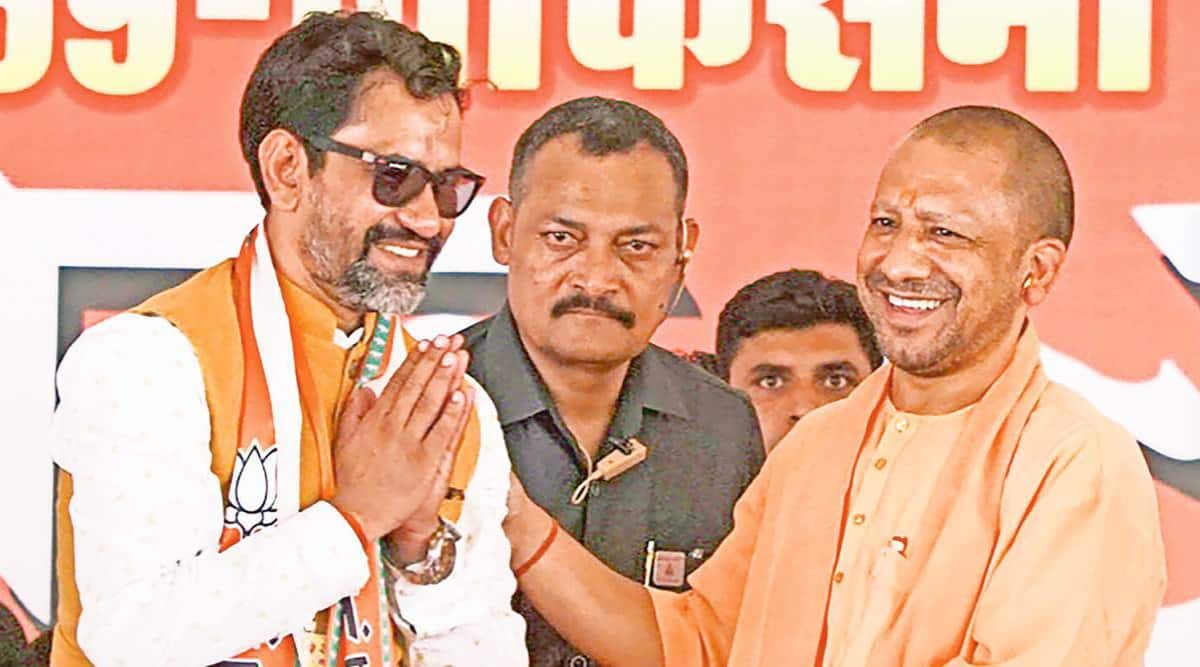 If the latest trends of the Azamgarh Lok Sabha bypoll convert into definite results, it will be an impressive revenge for Dinesh Lal Yadav. Popularly known as ‘Nirahua,’ the Bhojpuri actor-turned-politician had lost to Akhilesh Yadav in the 2019 General Elections. Two years down the line, he is poised to hand out the Samajwadi Party its biggest upset in its bastion of Azamgarh. The BJP had announced Yadav as its candidate for the Azamgarh seat keeping in mind the crucial OBC votes.

‘Nirahua’, who hails from Uttar Pradesh’s Ghazipur, was born on February 2, 1979. A popular name in the Bhojpuri film industry, Dinesh Lal Yadav has done it all — from acting to singing to producing albums. Nirahua has tasted success in every form of entertainment. Coming from a humble background, Yadav faced several issues in his early years. His father used to work in Kolkata with a monthly salary of Rs 3,500. The family of seven used to make a living in this monthly earning.

At some point, Yadav decided to leave UP and move to Bengal with his father. He spent his formative years in Bengal. He made his acting debut in 2006. But it was the 2008 blockbuster ‘Nirahua Rickshaw Wala’ that gave the actor much-needed name and fame. In 2013, Nirahua released his music album titled ‘Nirahua satal rahe’ and made a name as a singer also.

Now, Dinesh Lal Yadav is a well-known celebrity in Uttar Pradesh and Bihar.

While elections may have placed Nirahua in the rival camp, the Akhilesh Yadav government had once honoured him with the ‘Yash Bharti’ Award. BJP is known to field candidates from the entertainment industry who have an established mass connect. Be it Manoj Tiwari or Ravi Kishan, the party is not new to the idea of fielding Bhojpuri stars from the Hindi heartland in crucial elections. It would be interesting to see whether Nirahua can repeat the victory pattern or not.