Won’t disqualify Aaditya Thackeray out of respect for Balasaheb: CM Shinde camp on notice to 14 MLAs 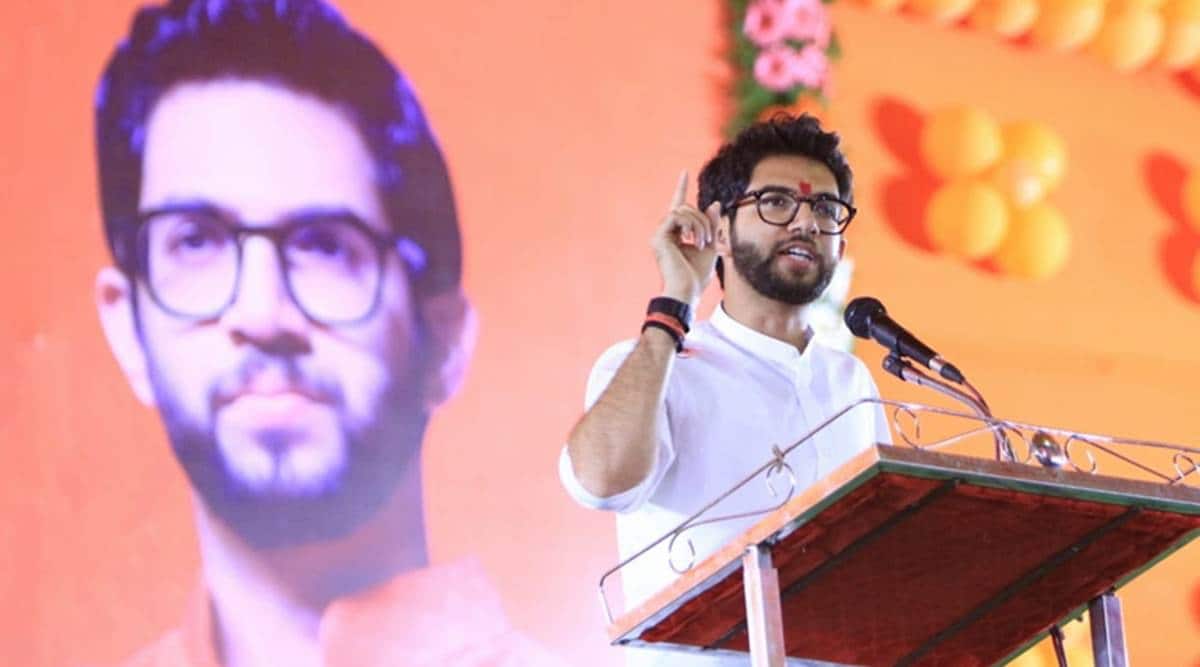 Having convincingly won the floor test and proven the government’s majority in the Maharashtra legislative Assembly on Monday, the Chief Minister Eknath Shinde-led faction of the Shiv Sena on Monday night issued a notice to 14 MLAs from the Uddhav Thackeray faction for defying the whip issued by Shiv Sena’s Chief Whip and close aide of Shinde Bharat Gogawale. However, the Shinde camp clarified that no action will be taken against Aaditya Thackeray “out of respect towards Balasaheb Thackeray”.

“It is true that we have issued a notice for the violation of the whip to Shiv Sena MLAs who did not vote for CM Shinde. However, we have omitted the name of Aaditya from it out of respect,” Gogawale told news agency PTI, while adding, “We respect them. But they should have addressed our concerns.”

In the 287-member Assembly, the Eknath Shinde government secured the votes of 164 legislators, while 99 voted against the motion of confidence. Previously, Shinde had claimed the support of 39 out of the 55 Shiv Sena MLAs in the Maharashtra Assembly. That number increased to 40 on Monday as one MLA from the Uddhav camp voted for the Shinde government on the floor of the House.

Time and again, the Shinde camp has maintained that they are the real Shiv Sena, while claiming that Uddhav Thackeray had gone against party founder Balasaheb’s principles of Hindutva and allied with “unnatural” partners, namely the NCP and Congress.

Ahead of the trust vote, there was a lot of confusion as the party had issued two whips — Sunil Prabhu from the Uddhav camp and Gogawale from the Shinde camp — for the Speaker’s election held on Sunday. However, after BJP’s Rahul Narvekar was elected as the Speaker of the House, he recognised Gogawale as the Chief Whip of the party. The Uddhav camp has now moved the Supreme Court against the Speaker’s decision to recognise a new whip on the day of the floor test. The matter is set to be heard on July 11.