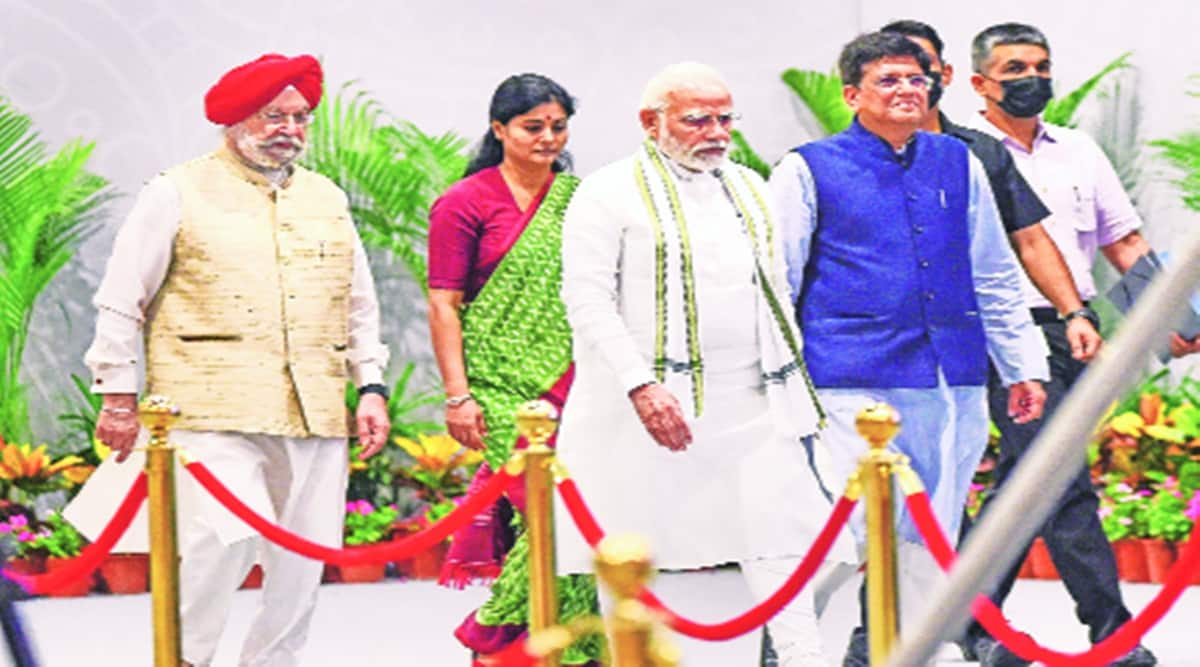 India has completely protected the interests of its farmers, fishermen and MSMEs in the recently-concluded 12th ministerial conference of the World Trade Organization (WTO) in Geneva, commerce and industry minister Piyush Goyal said on Sunday.

“In the WTO ministerial conference, we fully protected the interests of farmers, MSMEs and fishermen. There will be no burden on them. We protected their interests,” the minister was quoted as saying by PTI at an event where Prime Minister Narendra Modi dedicated to the nation the main tunnel and five underpasses of Pragati Maidan Integrated Transit Corridor Project.

The fishery subsidy, the continuation of which India has been keen on, has been retained. The scrapping of the subsidies on illegal fishing will have no adverse bearing on India as such practices are absent in the country’s territory. Further, there will be no threat to subsidies being given to farmers, calculated as the excess of minimum support prices (MSPs) over bench-marked international price.

Goyal, who led the Indian delegation for the WTO talks, also said that the decisions taken in the conference will further strengthen the role of the multi-lateral body in promoting global trade and India championed the cause of the developing and under-developed countries.

There hadn’t been any major headway in the WTO over the last decade due to divergence of views among members on key issues and rising protectionist tendencies. Members of the Geneva-based WTO on June 17 secured a ‘Geneva Package’ which included agreements on curbing harmful fishing subsidies and temporary patent waiver for production of Covid-19 vaccines. Talks on including therapeutics and diagnostics, as proposed by India and South Africa, under the purview of this waiver would start after six months.

India’s demand for a permanent solution to the issue of public stock holding for food security will be taken up later and the extant peace clause will continue to protect its current procurement programmes. As for food security declaration, the WTO members agreed to focus on making food available in developing countries while working towards increasing productivity and production.

As for the World Food Programme (WFP), there would be no export restrictions on its purchases for food security in other countries. However, domestic food security will take priority over supplies to the WEF. “Checks are being placed on illegal fishing in the high seas and our fishermen will have full freedom in our EEZ (exclusive economic zones). Similarly, we have ensured the minimum support price stays and our farmers interests have been protected,” he said.